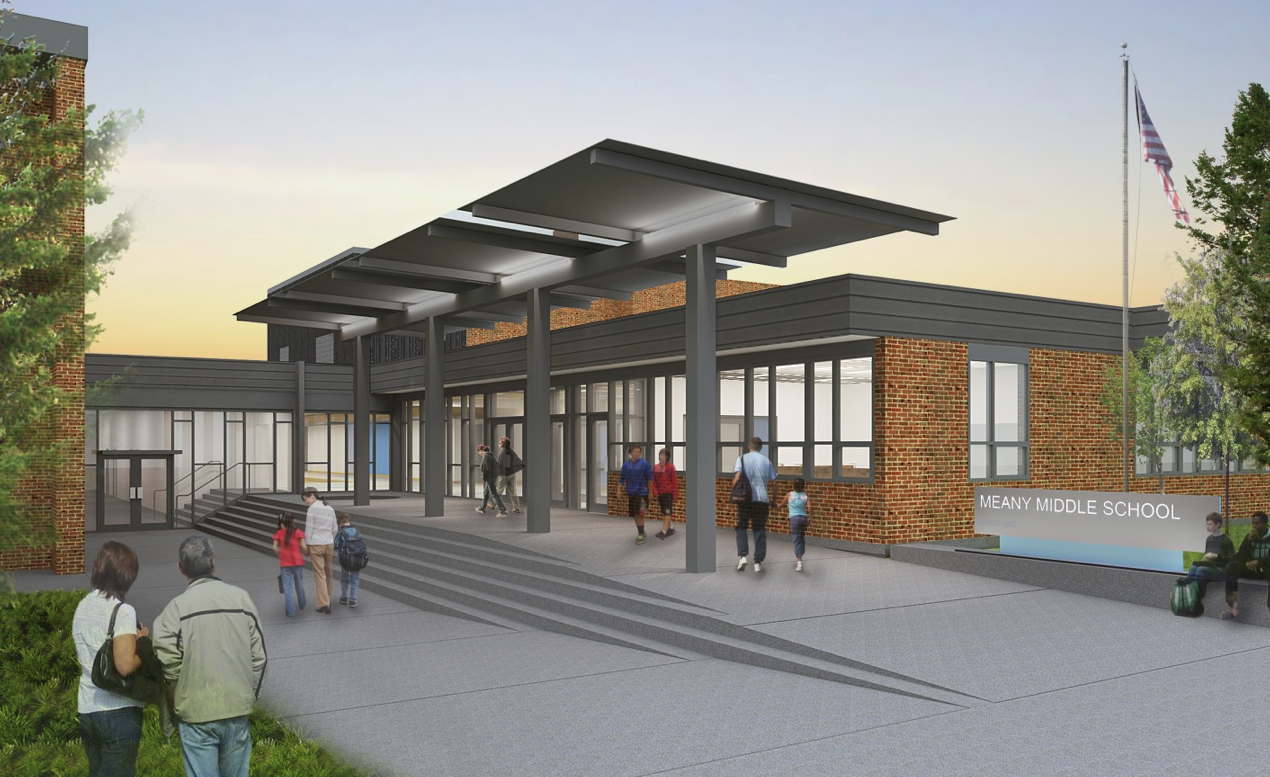 Western Ventures has been selected to be the General Contractor on the Meany Middle School Reconfiguration Project.  The existing building, originally built as a junior high, will be modernized and reopened as a comprehensive middle school. This project will address current and projected middle school growth in central Seattle, and reduce overcrowding at the nearby […] 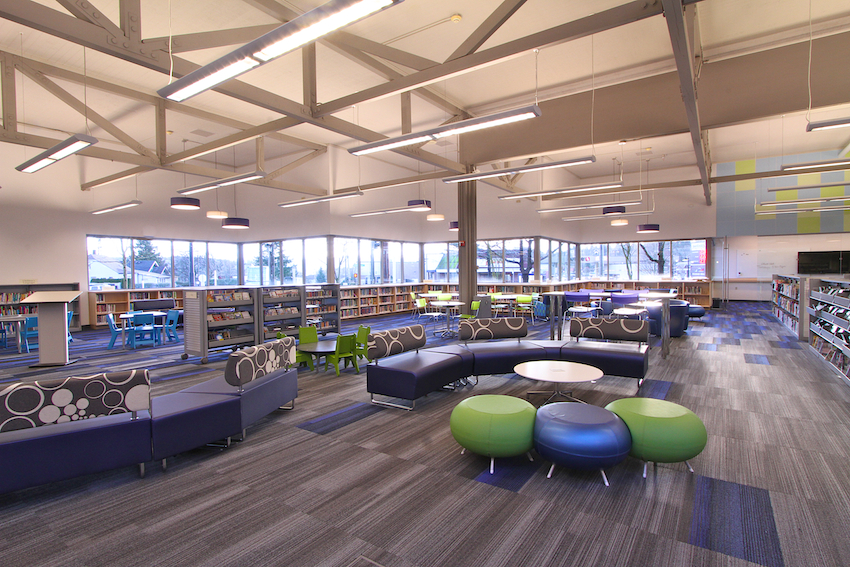 On December 30, 2015, the Seattle Public Library-Rainier Beach Branch was re-opened to rave reviews.  This renovation brought the branch up to date with a more flexible and user friendly space that meets the needs of families and individuals of all ages.  We are proud to have worked with Miller Hayashi Architects on this project. […]

On March 12, the UW opened a modern interpretation of a Coast Salish longhouse on the Seattle campus. Thanks to the work of renowned Cherokee-Choctaw architect Johnpaul Jones, the UW Intellectual House is itself a work of art that distinguishes itself from other campus buildings while honoring Native American culture and traditions.